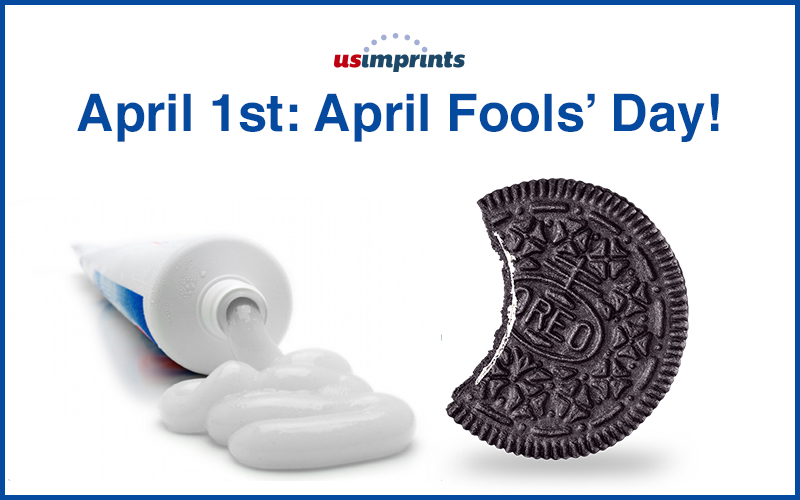 For centuries, countries all over the world have been celebrating April Fools’ Day, otherwise known as All Fools’ Day, on April 1st.

People have been the butt of jokes and pranks since 1582, when France switched from the Julian calendar to the Gregorian Calendar.

Fun Fact: Mentioning or including any kind of fish is a subtle hint that it is, in fact, an April Fools’ joke.

In Scotland, this holiday was a 2-day event, consisting of sending people on bogus errands and pinning “Kick Me” signs on their backs.

One of the funniest, classic pranks is the Whoopie Cushion. Check these out! Bring back any memories?

Do you have an April Fools’ Day that stands out?

Let us know in the comments!